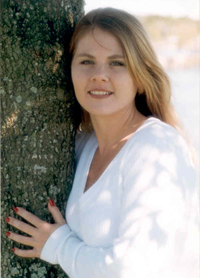 On August 31, 2004, at approximately 8:30 p.m. Susan Perkins and a friend were tinting windows in a salon on Maitland Avenue. A masked black male entered the salon. He was armed with an unknown type of rifle. The suspect ordered Susan and the other female victim into Susan’s red Ford Focus and made them drive to the Washington Mutual Bank at 500 E. Altamonte Drive. After making the victim withdraw money from her account via the drive through ATM, the suspect ordered the victims out of the vehicle and into the trunk.

While leaving the bank, the victims were able to utilize the emergency release handle inside the trunk. The victims leapt from the trunk but Susan struck her head on the pavement in her brave attempt to escape. She suffered fatal injuries.

The suspect in this case is described as a black male of medium build. He wore a mask and long sleeve military style jacket and was said to have possibly smelled of motor oil. 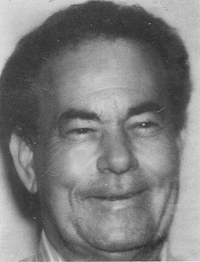 On September 19, 1992, the partially decomposed body of Joseph David Stout of Winter Garden, Florida was found in the trunk of his vehicle. The vehicle was a blue Mercedes and parked at the Altamonte Mall. Mr. Stout was shot in the head. The body was in a state of advanced decomposition indicating death occurred days prior to discovery of the body. This crime probably did not occur at the Altamonte Mall. 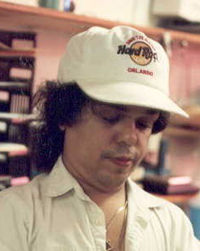 On December 5, 1990, the body of Burton “Big Burt” Gutterman was found in his residence at Capistrano Condominiums on Maitland Avenue. Gutterman had been bound with a variety of restraints. Mr. Gutterman was a pawn shop owner and died of strangulation. Robbery did not appear to be the motive.

On March 5, 1989, a newborn white male baby was discovered in a trash bag in a dumpster located near the former Windsong Apartment Complex on Ballard Street. The cause of death was possibly exposure and suffocation. Prior to the discovery, several witnesses observed three (3) white males run from the dumpster area around 4 a.m. The three white males sped away in a maroon newer model two (2) door Pontiac Grand Am. All suspects were mid-to-late 20s in age. 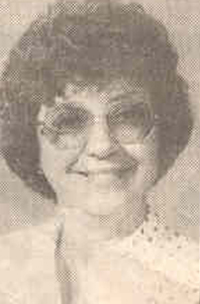 On April 29, 1987, Rosemary Pleiman of Gainesville, Florida was found stabbed to death in a room at the Holiday Inn, 230 W S.R. 436. Mrs. Pleiman and her husband came here to hire jewelry dealers to work in this area. Credit cards and a woman’s Rolex watch were taken; however, the cards were never used. No forced entry was evident. 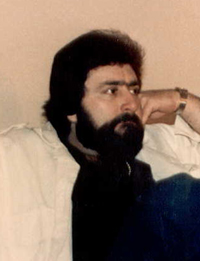