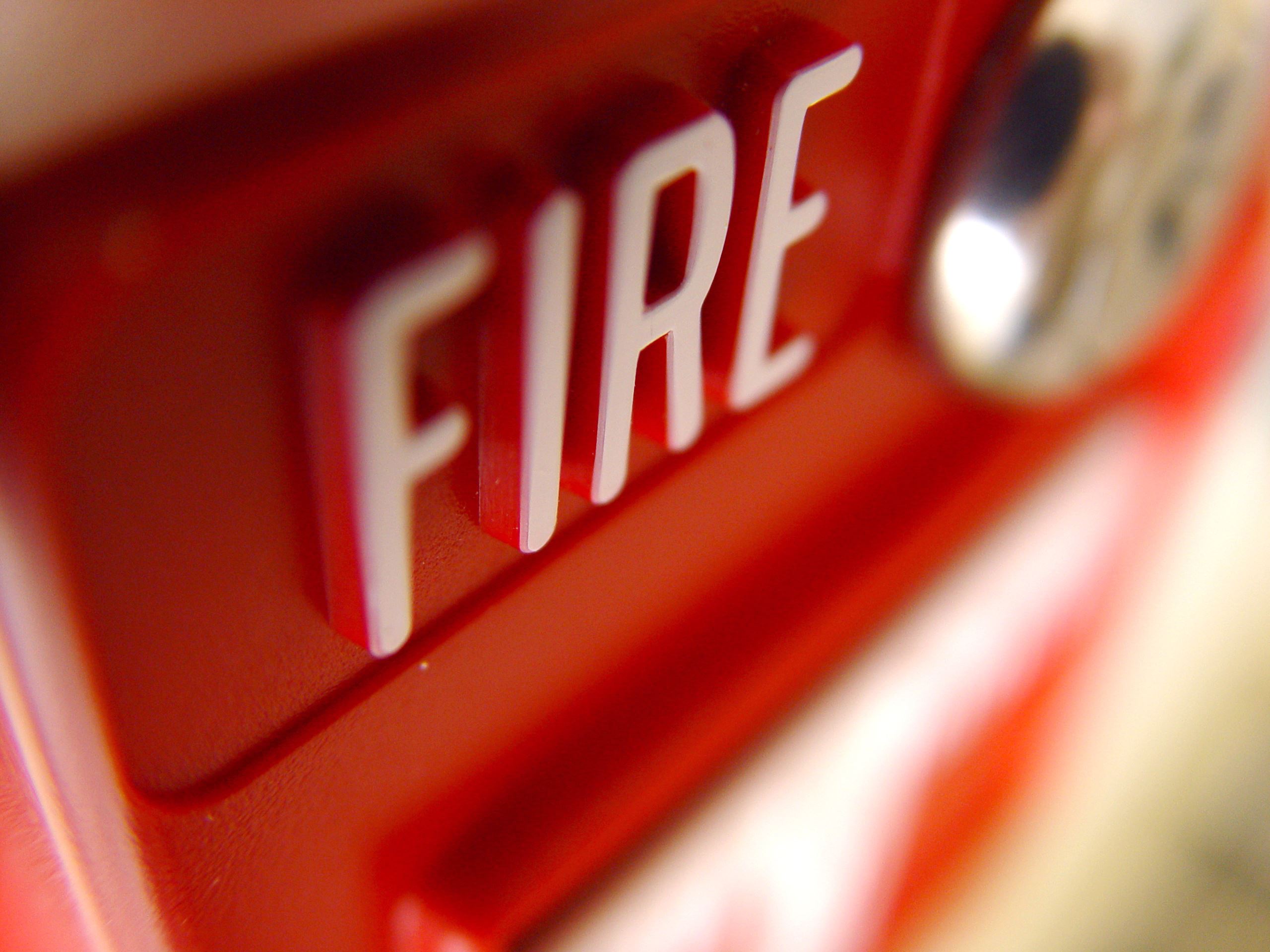 The Building and Fire Safety department's core functions include:

The department is an ISO Class 2 Building Department placing it in the top 7% of building departments in the State of Florida.

The Building and Fire Safety department provides permitting, plan reviews and inspection services within the city for compliance with the state mandated Florida Fire Prevention and Building Codes. Application of these codes ensures that Altamonte Springs is a sustainable community and that public safety of our citizens and visitors is a priority.

Inspectors are certified and licensed in multi-disciplines for both building trades and fire inspection services.

Permits are required to construct, enlarge, alter, demolish, or change the occupancy of a building. The following types of permits are available online to licensed contractors:

Note: Fire alarm and fire sprinkler online permits require two sets of as-built drawings to be available on-site for the inspector at the time of inspection. All permits issued by Altamonte Springs are available for permit status research, inspection requests, and re-inspection fee payment.

Apply for a permit and schedule an inspection.

View All
/QuickLinks.aspx
View All
/FAQ.aspx