The City of Altamonte Springs uses a Commission-Manager form of government. The Commission enacts legislation, adopts budgets, determines policies and appoints the City Manager. While the City Manager executes the laws and administers the government of the City. Citizen advisory boards and committees add to the governing process. 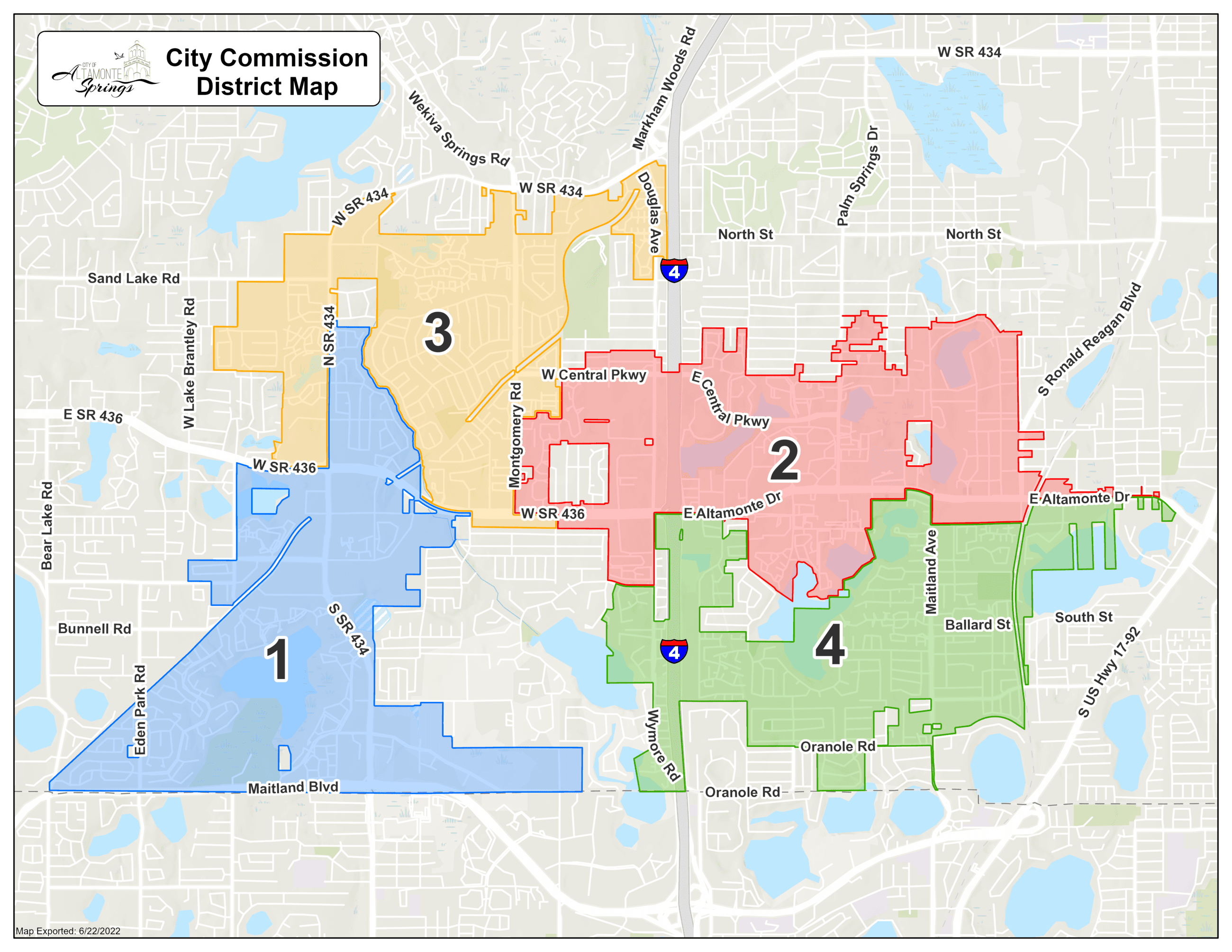